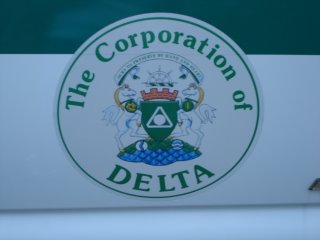 Every year Delta has a bike race that occurs sometime in July, usually around the time of the Tour de France. 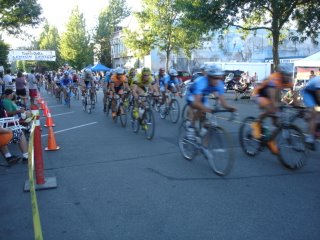 Everyone is excited about that race and it rubs off on the locals as well as TdF wanna be's. So we see tons of riders around the Lower Mainland in the time before the race. 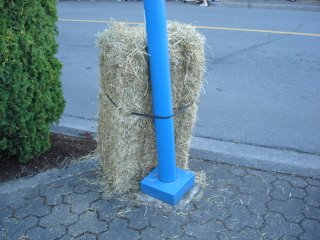 This year's race was much like any other year--only I don't remember there ever being a crash before. No, no-one was seriously hurt. At least I don't think so. 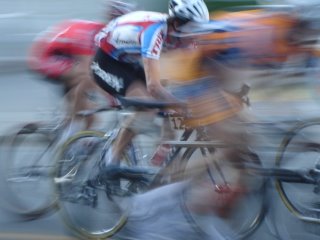 Here's a few pics of the racers racing by. 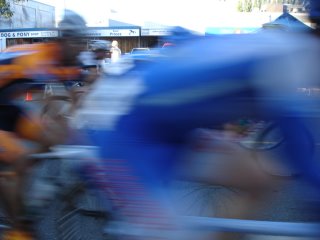 Can you feel that wind? They are clocked at 60 kpm, which is pretty fast. So fast that my camera had a hard time catching them.
Posted by knitterykate at 6:03 PM

Just where in that pack is Bruce? Is he the one in the light blue shirt just at the beginning?

Hi. I just wanted to let you know that following your's and Kedge's info that you gave me in the food line at Lassen, I found you :) See my comment in Kedge's 8/9 post if you want to read about your great nephew who lives by me.
anna